After the solar energy facilities complete their daily production, all inverters in the facility are analyzed according to their power and number of strings. With the data obtained from the analysis results, your daily, monthly and annual reports are created. After the inverters are compared, inverters with low production are sent to the authorized person by e-mail.

You can also list your inverters and see your working and problematic inverters from the inverter status chart tab. You can list how much power the inverter generates, as well as activate the "Error Alarm" feature on this screen to get an error alarm in case of failure of the inverters.

You can also follow up the inverters that get the error. On the erroneous records page, you can see the error description of the inverters of your facilities, error code, error degree, inverter name, date and facility name, and you can apply the filter operation you wish on this screen. You can export these errors to Excel for backup or storage.

You can ask Solarrelax to send you the production reports that occur at the end of the day or month as an SMS or e-mail. In addition, the system will analyze the inverters in the facility and notify you of the inverters with less production by e-mail. 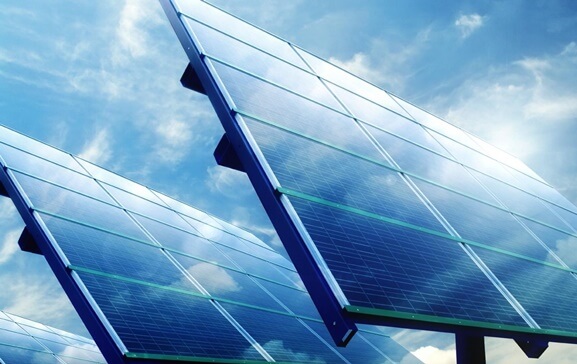