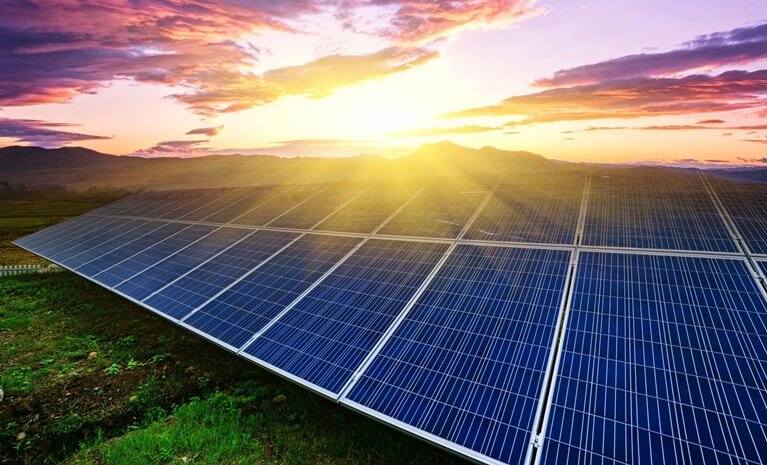 What is Solar Energy?


Solar energy, which is the cleanest renewable energy source on earth, is actually heat energy. Most of this energy consists of hydrogen. For this reason, it is used as the cleanest renewable energy source of the earth. Solar energy balance to radiating radiant energy during the conversion of hydrogen found in the sun into helium. It has a power of 1370 W / m2. The power of this power on earth is maximum 1100 W / m2. These lights are converted into electrical energy through solar panels. It does it from "Solar Panel System" or "Solar Panel System".

Turkey is a very favorable position as of the solar system. As in the whole world, panels in our country are entering our lives day by day. It is rapidly spreading and used. See the increase in the rate of electricity production from solar energy on Earth. Today, solar panel fields are frequently used in solar panel fields and factory roofs.

What are the Advantages of Solar Energy?