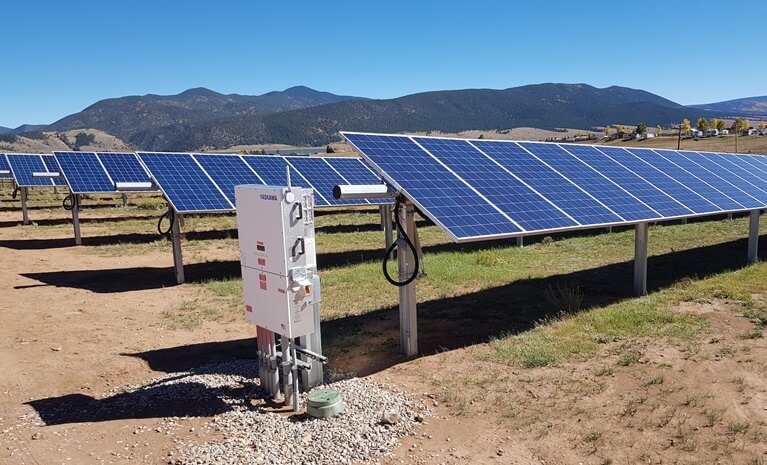 What is Solar Panel Inverter?


If we answer the question of what is an inverter, it is the devices that convert direct currents to alternating current. The direct current (called DC) coming from the solar panels is the inverters where it turns into use suitable for daily use. Direct currents coming to the inverters are transmitted to the storage areas as alternating current (called AC). Examples of storage areas mentioned here are examples of batteries or batteries. Alternative currents are currents that we use in daily life. Turkey is 220 volts alternating current. The DC current from the solar panels is converted to AC current, that is, 220 volts or 380 volts with the help of the inverter, and stored in the batteries. In other words, it must be used in solar power plants. Thanks to Solar Relax, you can make inverter failures and inverter follow-ups. Solar Relax also offers you remote inverter analysis service.

The purpose of using inverters in solar panels is to prevent them from fluctuating, intermittent, unbalanced and harmonic currents from the panels and to ensure their efficient storage.

What are the usage areas of Inverter?

Solar power plants are the leading areas of use for these devices. But it is not only used in this area. In order to use alternating current, Inverters are used in boats and caravans, uninterruptible power supplies (UPS) and in many devices that consume alternating current together with battery groups used against power outages.